The Day After (Original Film Soundtrack) 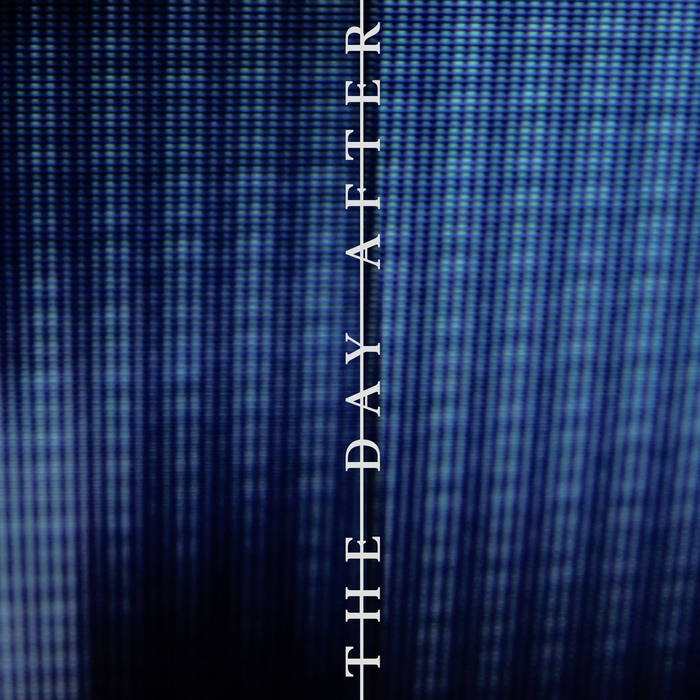 'The Day After' was started the day after Russia invaded Ukraine on 24th February 2022 as the score to the abstract experimental 13-minute short film of the same name.

This original soundtrack album contains the full extended 39-minute score of controlled feedback, drone choirs and a thick morass of analogue + digital electronics. Although it is rightly dominated by a slow, glacial and heavy lament for most of its length, something like hope breaks through in the final few minutes: a prayer that resolution will come.

'The Day After' is an abstract experimental film where wordless images suggest x-ray ghosts of endless apartment blocks and the constant, unyielding dissolution of certainty.

The first in the 'NULL Audience' series.

Made using the Hidden Film Manifesto.

Cover photo from the film 'The Day After'.

Special thanks and love to Val Freeman, Jon Hills and Matthew Watson. Love to family and friends.

Released BE013DTF by Blink in the Endless as unlimited digital editions.